Since its inception in 1989, the Marine Drive Amateur has been one of British Columbia’s premier amateur events. The event annually attracts some of the top amateur’s from BC, Alberta, Washington and beyond. Placed at the start of the championship season in British Columbia, competitors have gone on to great success at the provincial and national amateur championships. 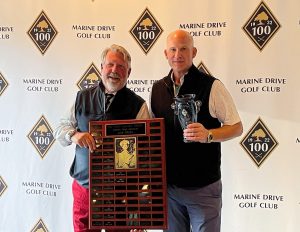 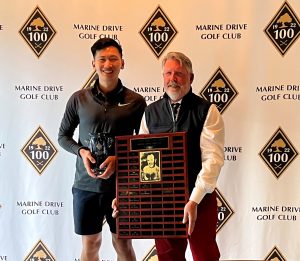